/ˈdē ˈˌjā/: A disc jockey, more commonly abbreviated as DJ, is a person who plays recorded music for an audience. Most common types of DJs include: radio DJs, club DJs, mobile DJs, and turntablists.

Shortly after learning the basics of dj-ing on turntables and a CD mixer the summer before college, I was hooked. A few months later, I ended up at the campus radio station and became the only Freshman with their own radio show. By the time I was a Junior, I was the Urban Music Director. I was dj-ing college parties for a mobile Dj company and maintaining club residencies from Bridgewater to Boston. Eventually I was Dj-ing on stage with major acts and doing guest appearances at major Boston clubs. I retired from the industry in 2004 to focus on my design business, Spin350 Creative.

When I was a kid, my friend gave me the nickname “Snoyl” by flipping my last name around. I liked it so it stuck. When I started Dj-ing, I needed a stage name and Dj Snoyl was born.

The Birth of Dj Snoyl

As much as I loved to draw, I equally loved music and in the summer of ‘96, I started listening regularly to the newest Dj on my favorite station JAM’N 94.5. That dj was Roy Barboza  and he was doing something that had me glued to my boombox. He was seamlessly mixing hip-hop from one track to the next. I was hooked. I wanted to learn how to do this. I bought his first turntables and “Dj Snoyl” was born.

By this point, the summer was over and I was headed to college. I moved into the Bridgewater State College freshman dorms with my clothes, my sketchbook and 2 turntables. From day one at Bridgewater, my focus was music and dj-ing. I ate, drank and slept music. It started with my own radio show at the college station, WBIM 91.5 which I had for 4 years. I was dj-ing for a mobile dj company, Mike’s Music on the weekends and going out on my own gigs, including multiple residencies at the local college bars.

When I became the Urban Music Director at WBIM, the floodgates opened. I had access to record labels and artists and before long I was going to every hip-hop concert from Boston to New York City. I was meeting artists and building my book of connections. In 1997, I was hired by the college to be the opening Dj for their Springfest concert featuring hip-hop legend KRS-One. The dj that inspired me to start Dj-ing, Roy Barboza came to the concert and we finally met in person. We’ve remained friends for over 20 years. I would go on to Dj Springfest for the next 3 yeara and eventually organized my own concert on campus.

A Night to Remember, for Sure

In 1999, My and Roy’s friend, Clinton Sparks called us each up and told us that whatever we were doing that night, cancel it. He had Eminem coming over to his home studio and we were invited to join. Eminem had just finished recording his debut album with Dr. Dre and was in Boston for the night. A night to remember for sure. Between the Eminem exclusives that I recorded, and a stockpile of other drops and freestyles that I had been accumulating from other artists, I decided that I would take a chance at releasing a compilation album.

Landspeed Records in Boston listened to my rough cut and then signed me to a distribution deal. I took out a loan and pressed 5000 copies of “Freestyles 2000” on cassette. A couple weeks after its release, I was flipping through Hits Magazine, a music industry trade publication and there it was…a review of my independently released, self funded hip-hop compilation. This gave me a huge confidence boost, but that was just the beginning…

I would go on to release a 9  additional mixtapes over the next 5 years and my mixes and I were featured in multiple music magazines. My final major release was in 2004 as the first Dj in the world to release a Notorious BIG mashup CD. Notorious Blends received a rave review in Rime Magazine and was listed as a notable release by Mtv. My final live appearance would be that same year as the special guest for Busta Rhymes at The Avalon in Boston to a crowd of 2000+. It was my time to go out on a high, so I hung up the Remix All Star jersey and put all of my focus on his graphic design career. 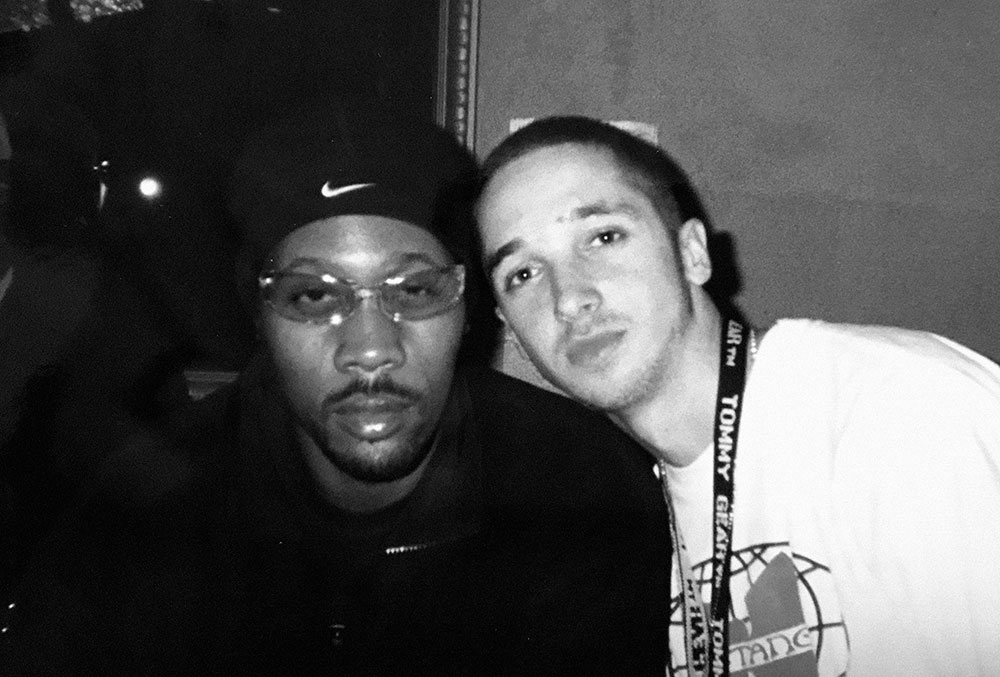 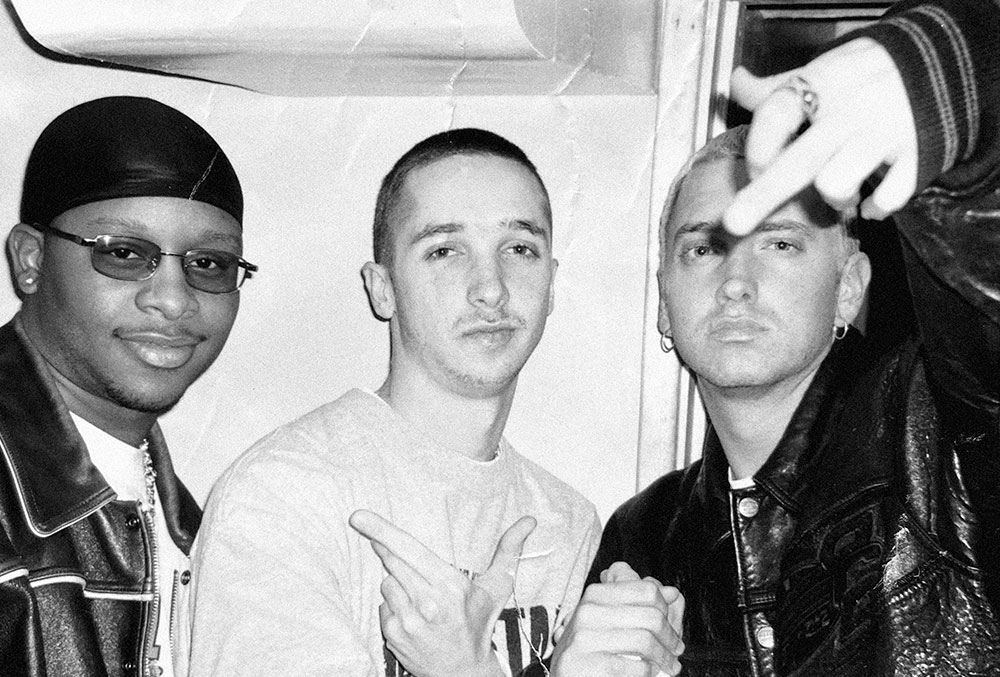 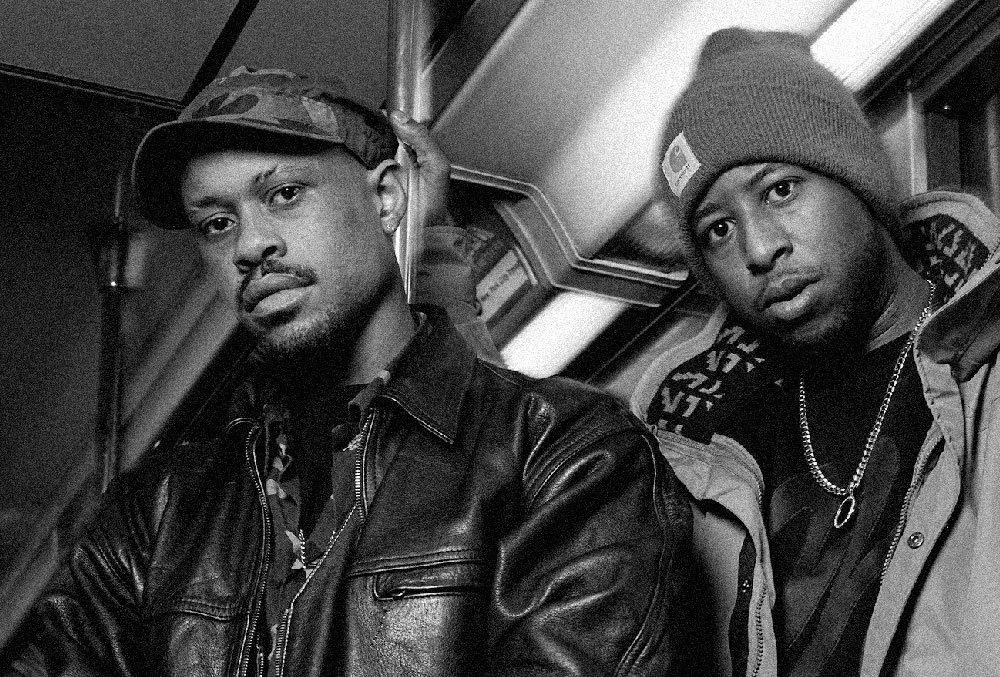 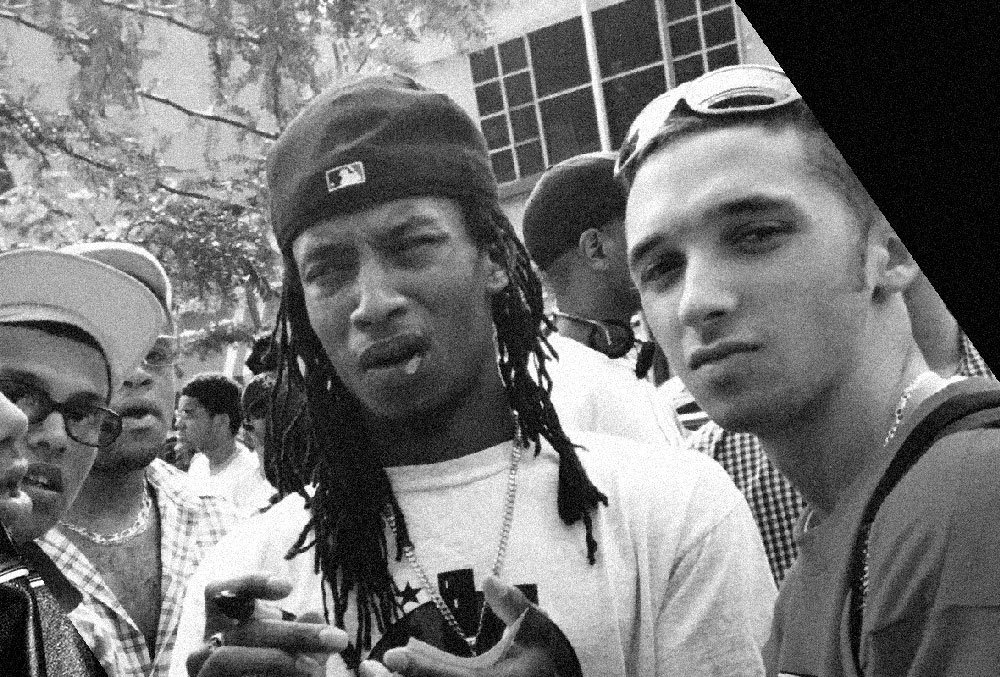 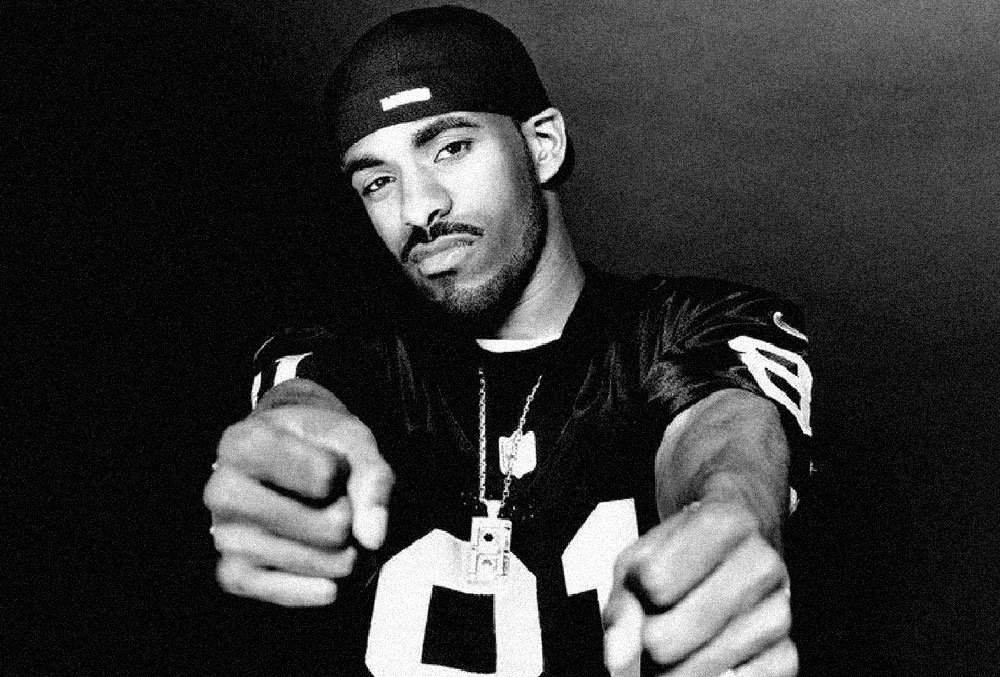 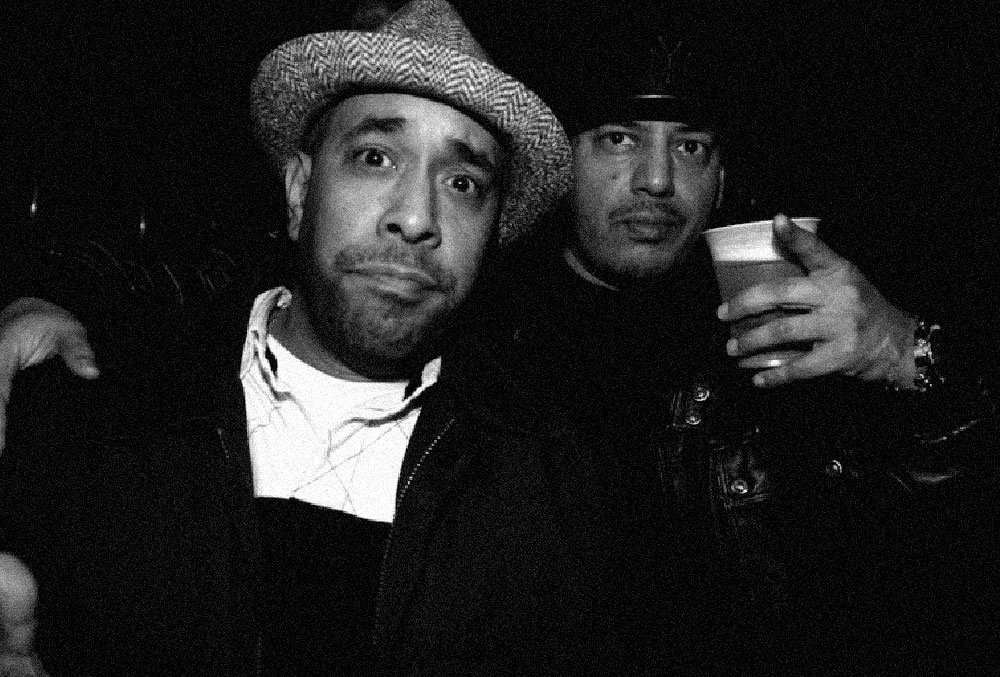 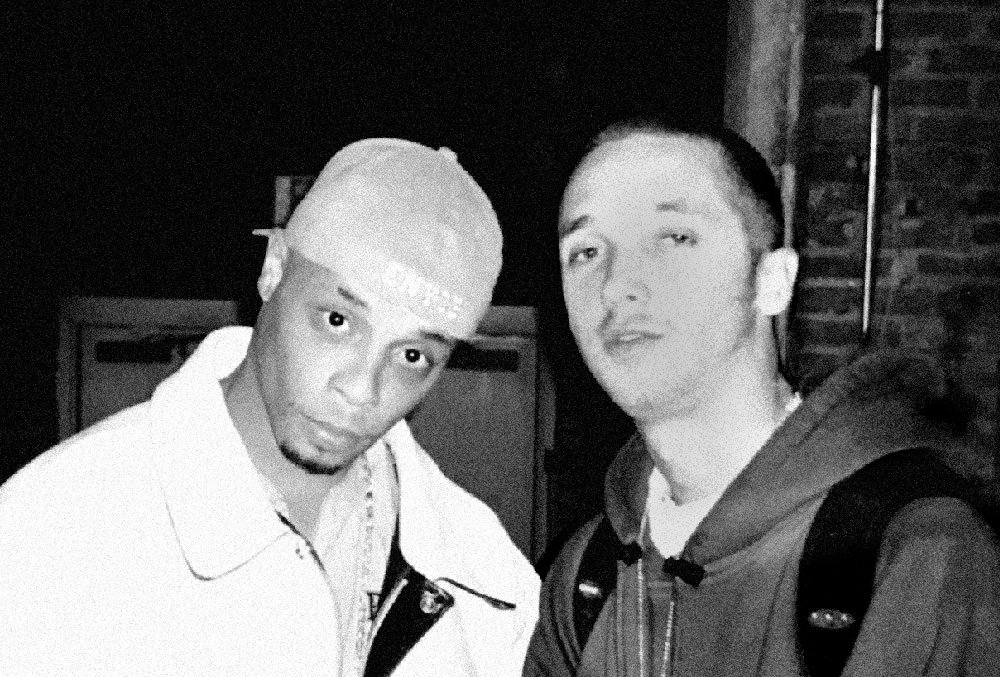 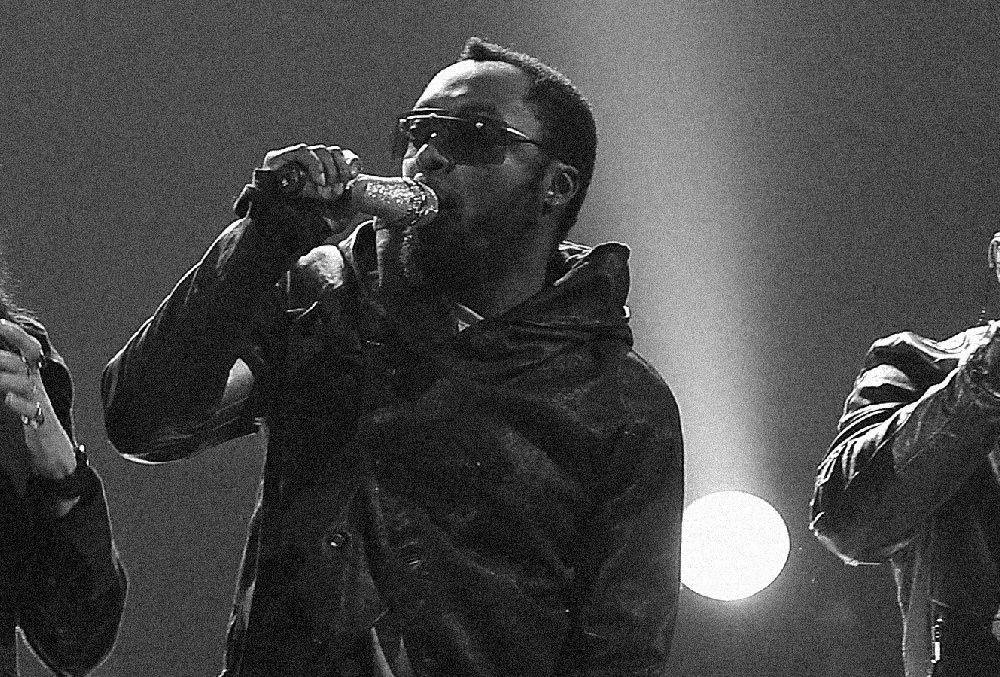 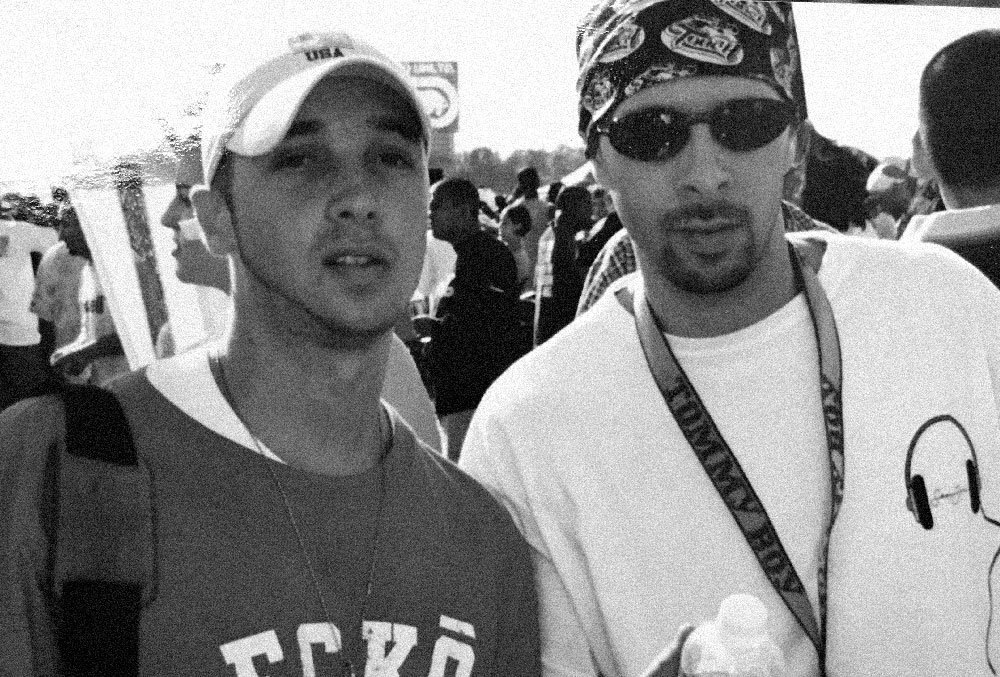 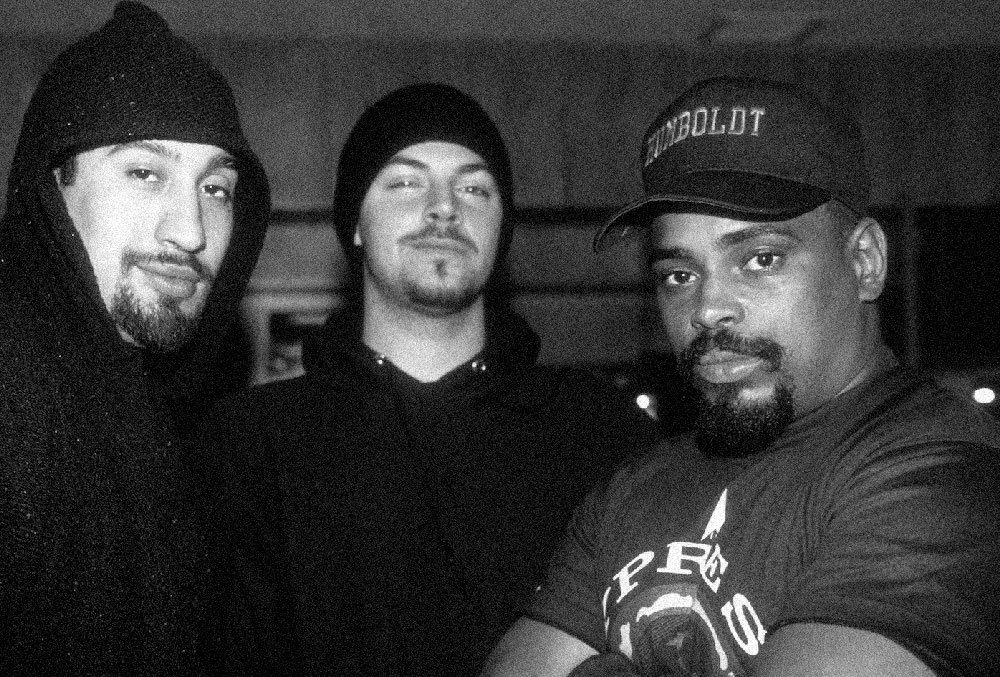 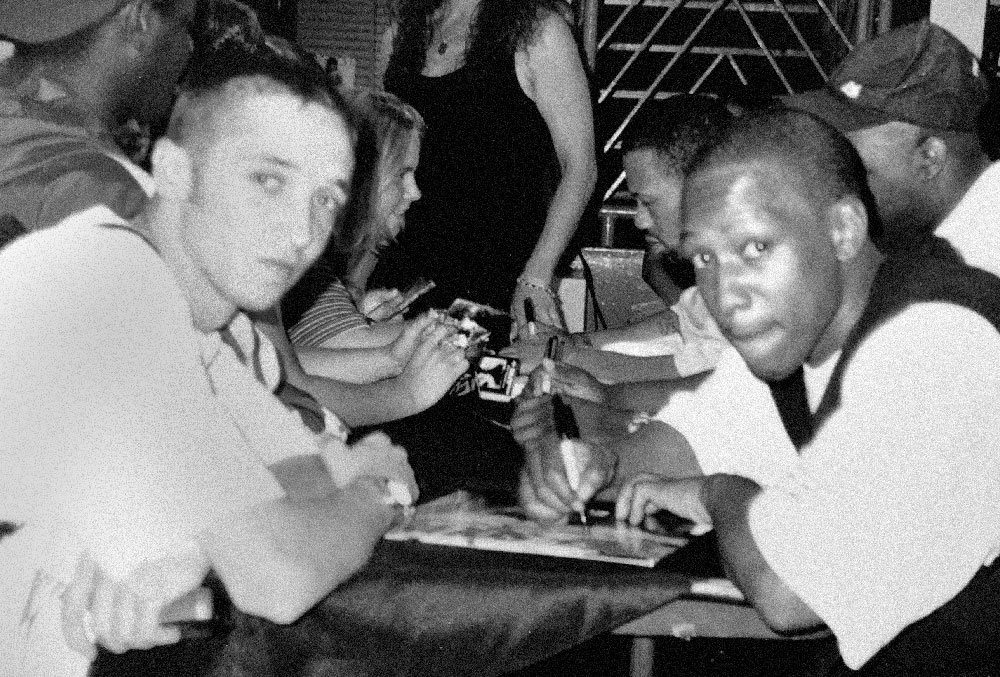