mu·sic re·mixer (/ˈmyo͞ozik//rēˈmiksər/): In remixing, a person (often a recording engineer or producer) takes a familiar song, splits it into different parts called tracks, and changes the song's music, instruments, layout, and or vocals to create a new version of the same song. It is called remixing due to mixing being the putting together of all the parts of a song, and remixing being the putting together of the parts of the song differently than the original.

In the late 1990's I began experimenting with multi-tracking and splitting apart songs. As a Dj, I had access to the instrumental and acapella versions of most songs, so I would mash up various parts of these tracks to create something new. I would eventually create studio produced mixtape releases that were distributed thru the U.S. and Europe as part of a distribution deal.

“Dj Snoyl, [Joe Lyons] has the potential to be one of the top remixers in the game, and you can hear the seeds being sewn on this tape” 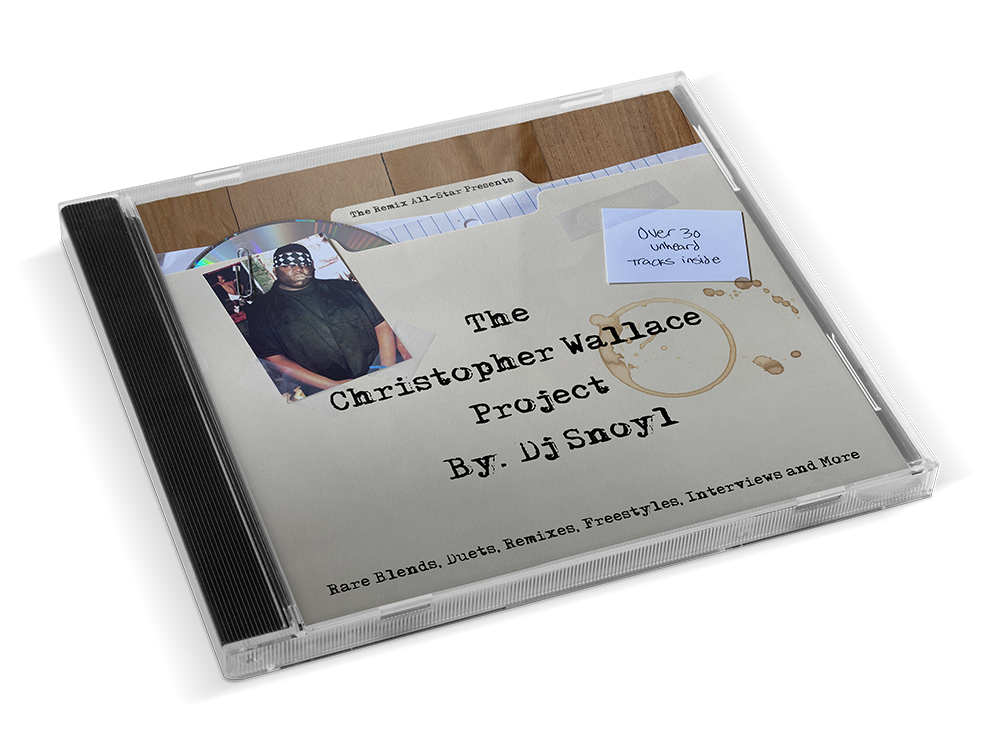 In late 2003, I wanted to create a documentary style mixtape that told the story of Biggie’s career. I produced it like a documentary in the sense that I used interviews and media clips mixed with Big’s music. This tape was also unique because I was premiering a lot of new music that would later be released in different formats. For example, I included the original “Whatchu Want” which was then remixed into the version most people know featuring Jay-Z on the Biggie “Duets” album that came out over 2 years later. I also included a rare “Party & Bull Remix” featuring Faith Evans that was previously unheard.

By 2004, there had been so much buzz about “The Christopher Wallace Project” that I decided to produce a new concept. I had gotten my hands on about 30 of Biggie’s acapellas, so I decided to make a mashup mix that had guest emcee’s on it, produced in a way to show “what if these artists did tracks with Biggie”. I used Biggie’s lyrics combined with guest lyrics from everyone including Snoop, Slick Rick, Eminem, 50 Cent, Akon, Nas, Redman, Method Man, etc. This was a year and a half before the Biggie Duets album was released. Notorious Blends was mentioned by Mtv as a notable release on their Mixtape Mondays feature. 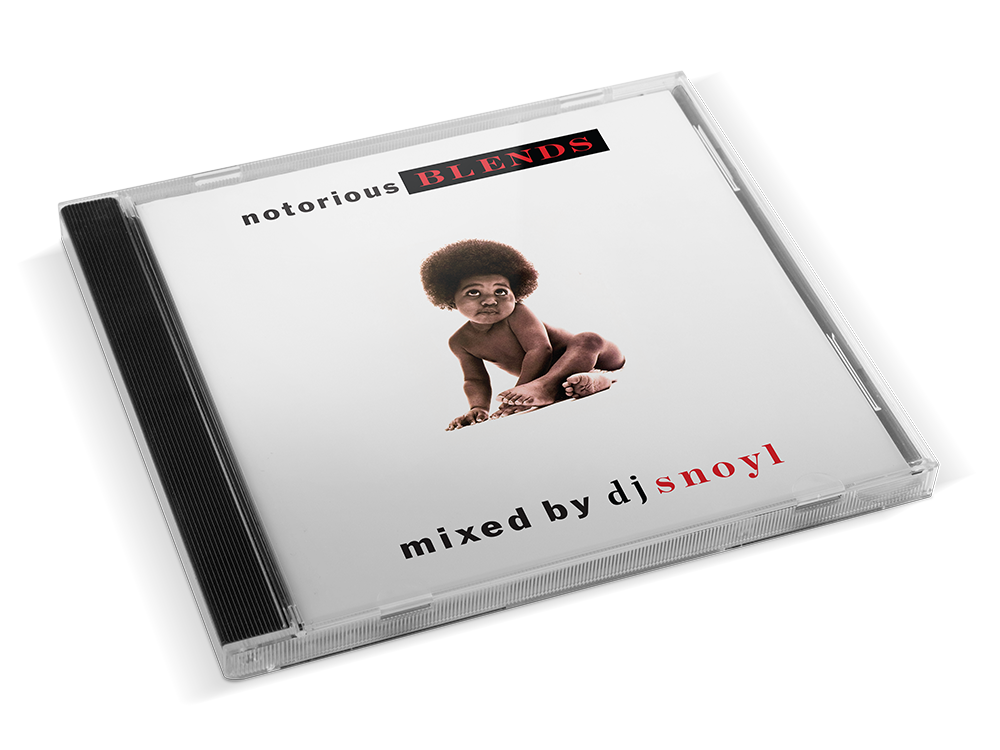